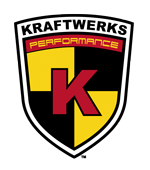 Commissioned by Ron Thomas and Aase Sales, the car was unveiled at the Rolex 24 Hour endurance race today.

The car was the only car invited to be present for the 40th anniversary of Hurley Haywood’s 1973 overall win in the original car. The win was Hurley’s first for the famous team. The event was a celebration of the great accomplishments by Hurley and the Brumos Team. Guest included a star studded list of racing greats including Dario Franchitti, Chip Ganassi, David Hobbs, Bob Varsha, AJ Foyt, and more. More to come. Stay Tuned. 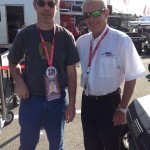 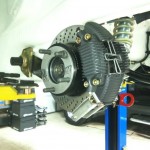 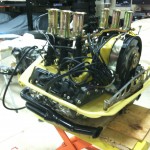 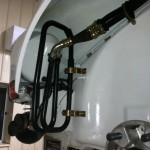 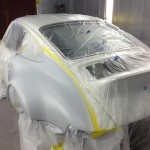 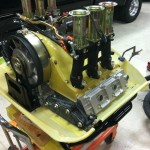 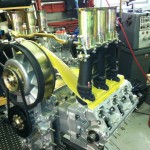 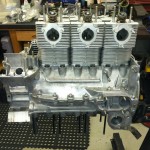 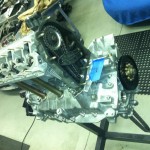 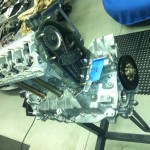 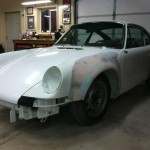